The OLIN SCOTT FUND is a 501(c)(3) non-profit corporation organized under the laws of the State of Vermont, and registered with the Vermont Secretary of State.

Financial information about the Olin Scott Fund can be obtained at GuideStar website.

The OLIN SCOTT FUND is governed by three trustees subject to the supervision of the Bennington Probate Division of the Vermont Superior Court.

The current trustees are:

Melinda Dickie, the Executive Director of the Olin Scott Fund, manages the day-to-day operations of the Fund under the direction of the Fund’s trustees. 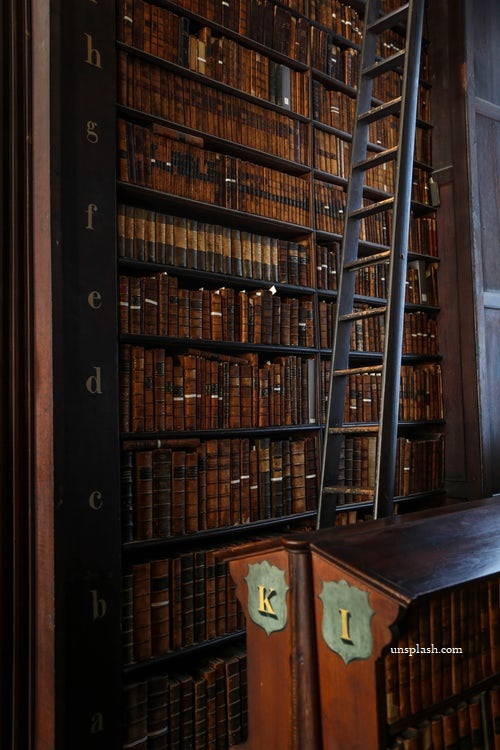